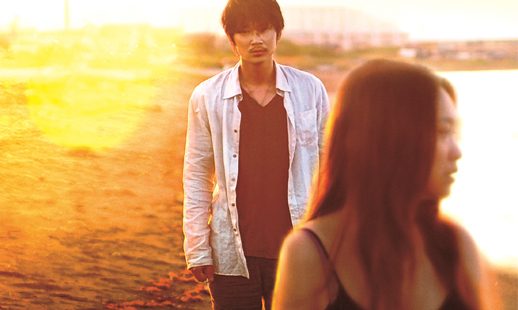 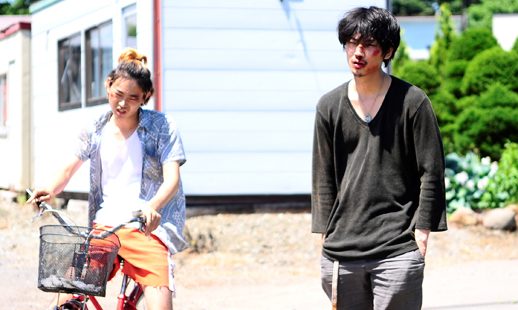 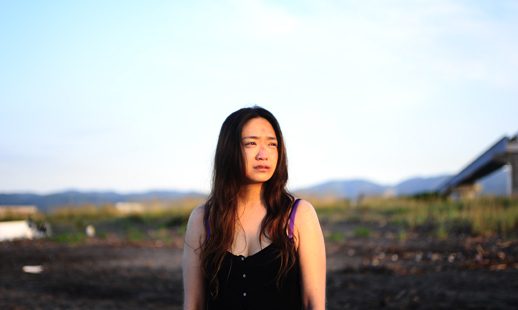 The Light Shines Only There

After quitting his job at a mountain quarry and living on savings, Tatsuo (Gou Ayano) fills his days with idle strolls and gambling at pachinko parlours. One day, he meets Chinatsu (Chizuru Ikewaki), a girl from a poor family living in a rundown shack and burdened by family difficulties.  Tatsuo becomes attracted to Chinatsu, but she has a married lover on whom her brother’s livelihood depends. Despite their troubles, a light begins to shine in their lives – are they free from their despair?