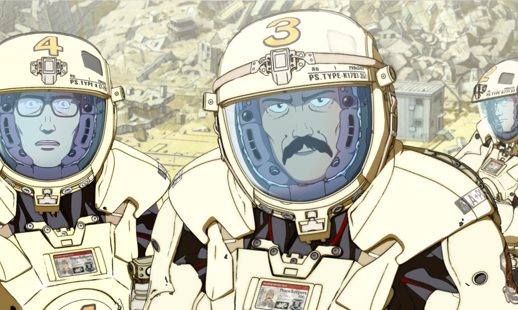 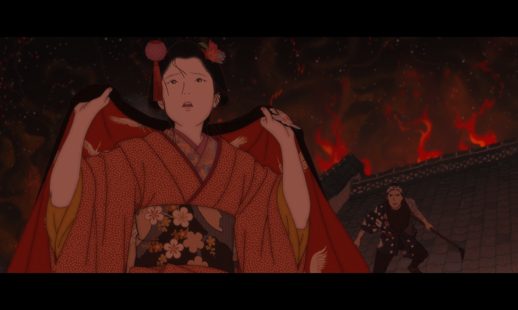 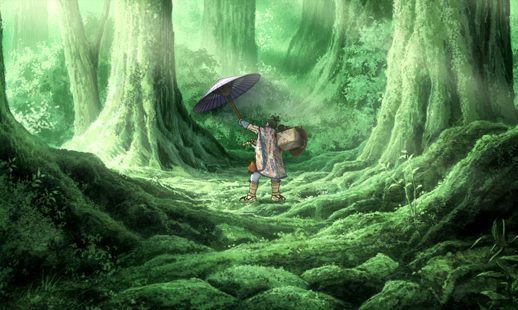 Short Peace is an anthology of four short animated films from Japan’s most talented creators. The brainchild of renowned animation filmmaker Katsuhiro Otomo (Akira), the four dystopian tales represent a crossover between anime and traditional artistic traditions based around the central theme of ‘Japan’.

The animations include Combustible, a depiction of a huge fire in Edo by Katsuhiro Otomo; A Farewell to Weapons, a dystopian action film written by Otomo and directed by mechanical designer Hajime Katoki, highly regarded for his work on the Gundam series; Gambo about a legendary battle between a demon and white bear by Hiroaki Ando; and Possessions, Shuhei Morita’s Academy Award for Best Animated Short Film nominated film.