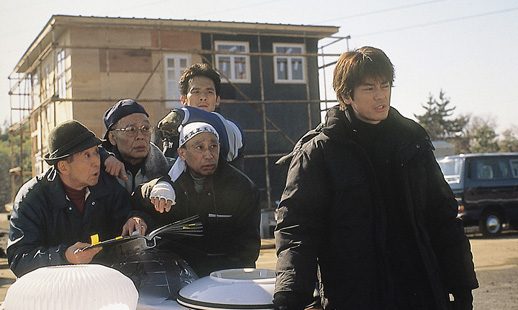 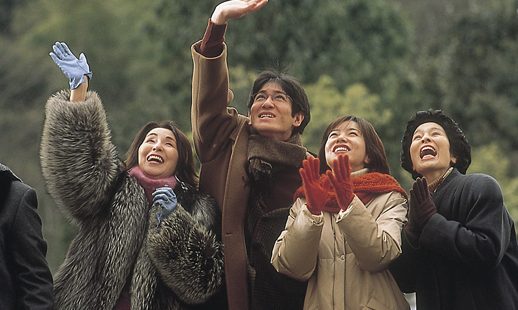 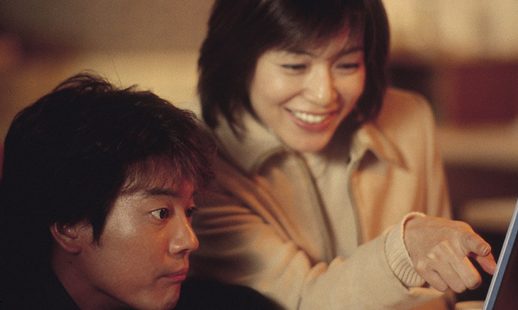 All About Our House

Married couple Naosuke (Naoki Tanaka) and Tamiko (Akiko Yagi) decide to build a new house from scratch, recruiting a young interior designer to plan, and Tamiko’s retired-carpenter father to build. However, not too long later they find that the designer’s contemporary, innovative ideas clash with the old carpenter’s traditional Japanese methods, the project starts to become a real mess, with Naosuke and Tamiko finding themselves playing piggy in the middle…

Written and directed by Koki Mitani (The Uchoten Hotel, Once In a Blue Moon), this film is an uplifting and roller-coaster tale of a young couple trying to create their dream home, and about how the clash of different generations’ ideals can almost make the whole thing fall to pieces! The film is also a fascinating insight into the enjoyable (and arguably painful) process of building a house!