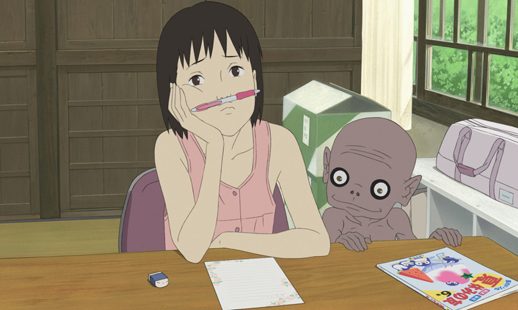 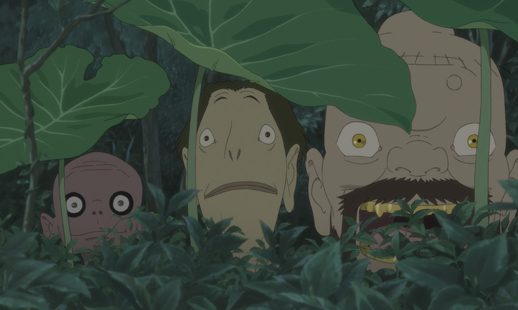 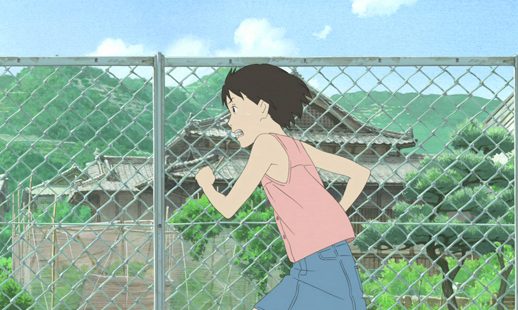 A Letter to Momo

Momo is an 11-year-old girl who grew up in a big city. After the loss of her father, she moves to the old family house on a remote island where time has stopped: old wooden buildings, holy shrines and no big shops in sight. Momo is not too fond of her new habitat, and her heart is feeling uneasy about an unfinished letter her father left behind with only two words: “Dear Momo.” One day, exploring the attic of her new big house, she finds an antique book and is visited by three bizarre creatures…

A Letter to Momo is the highly anticipated second directorial effort by world-acclaimed anime director Hiroyuki Okiura (Jin-Roh: The Wolf Brigade). Seven years in the making and supported by a top-class team of skilled creators, A Letter to Momo combines state-of-the-art traditional hand drawn animation with heart-warming, emotional storytelling for children and adults alike.