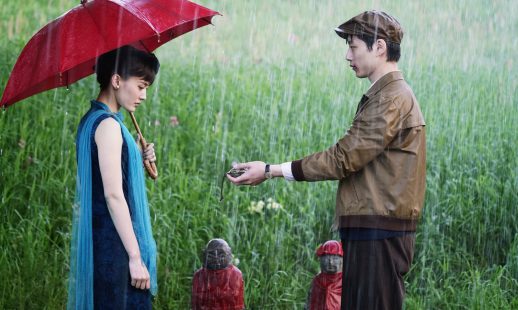 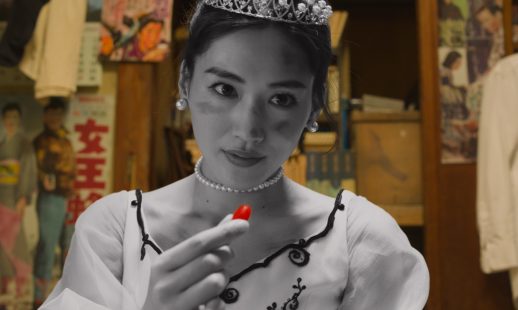 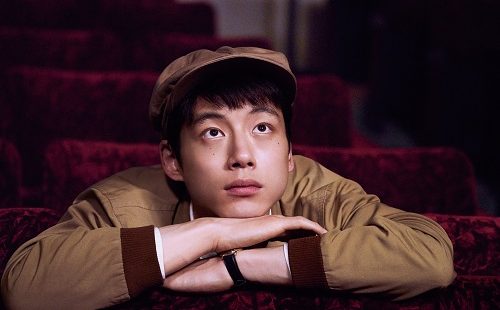 Tonight, at the Movies

Set in the 1960s, at a time when the Japanese cinema industry faced a decline with the rising popularity of television, a struggling assistant director Kenji (Kentaro Sakaguchi) is looking for his big break. His position being little more than an errand boy, he whiles away his free time at a theatre watching long-forgotten black-and-white films. A particular favourite of his is The Tomboy Princess, with the heroine Princess Miyuki (Haruka Ayase) being a main attraction. One day, an auspicious power outage causes the monochrome object of his admiration to magically step off the screen and into Kenji’s technicolour world. Just like her onscreen persona, real-life Miyuki proves to be a feisty character, bossing Kenji around to his absolute delight as he introduces her to the beauty of a world in colour. Does their romance have a future?

Tears and laughter abound in this charming love letter to classic cinema; Takeuchi’s follow-up to his hugely successful Thermae Romae franchise. Make sure you look out for the staggering number of chic costume changes!