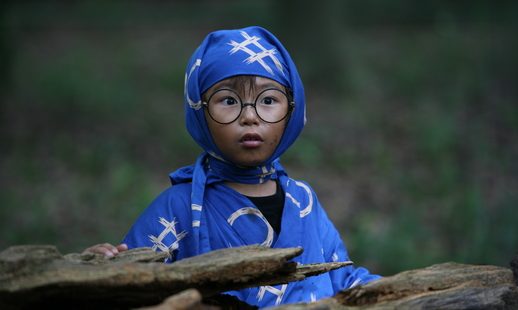 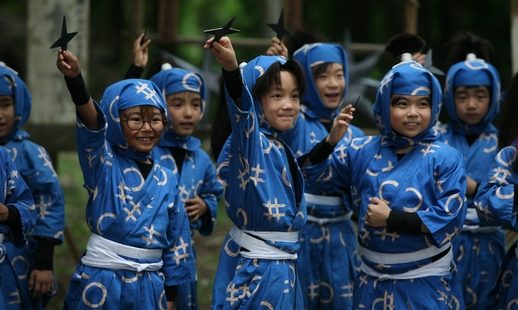 Miike’s wacky adaptation of the children’s cartoon follows the madcap adventures of little Rantaro as he enters into the ‘Hogwarts’ for Ninjas!

Set in the early 16th century, the story follows little Rantaro (Seishiro Kato), a young aspiring ninja born into a family of farmers in disguise. Blessed with opportunity to leave his family’s farm and enrol into a Ninja Academy run by Denzo Yamada (Susumu Terajima), Rantaro plunges into a crazy school packed full of explosive and dangerous tasks and madcap teachers. However, when a rival clan arrives, the school’s future is thrown in jeopardy and it’s down to Rantaro and his loveable classmates to save the day.

This wacky live-action adaptation of the long-running children’s cartoon Nintama Rantaro is full of slapstick gags and comic schemes from the warped mind of the ever prolific director Takashi Miike, guaranteed to entertain kids and big kids alike!