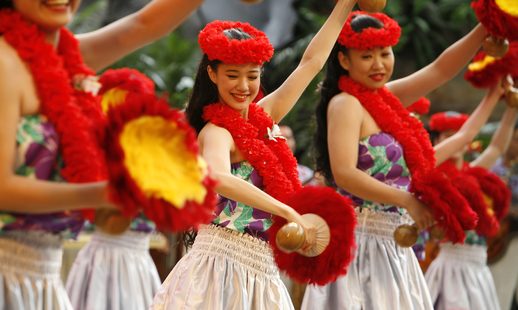 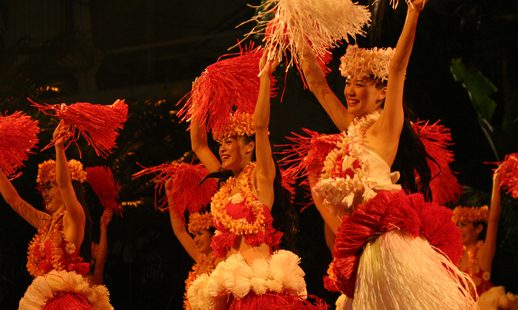 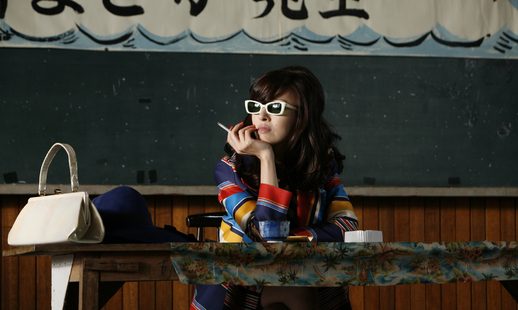 A declining mining town has the fancy idea of opening a Hawaiian leisure centre for regeneration, inviting local girls to become its glamorous hula dancers.

It is 1965 and in Japan, the country has started to shift from coal to oil. One by one the old mining towns begin their long slow decline, but for one small town way up north in the Tohoku region, its leaders and the local mining company aim to build Japan’s first Hawaiian Village as a way save the town. And what’s a Hawaiian Village without a troupe of Hula dancers? The only problem is that no one knows how to do the dance, or even knows what the Hula is! In this hilariously touching comedy, the scepticism and conservatism of the locals is gradually overcome as their daughters fall under the spell of one talented and determined dance instructor from the big city of Tokyo.

Based on a true story, Hula Girls is a heart-warming comedy about coal miners’ daughters who took a once-in-a-lifetime chance to escape their monotonous lives, only to become unwitting heroes to their depressed mining town as well as the whole of Japan.

Image © Cine Qua Non 2006, in association with HAPPINET and S•D•P