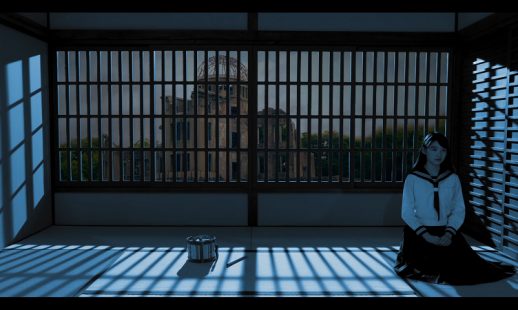 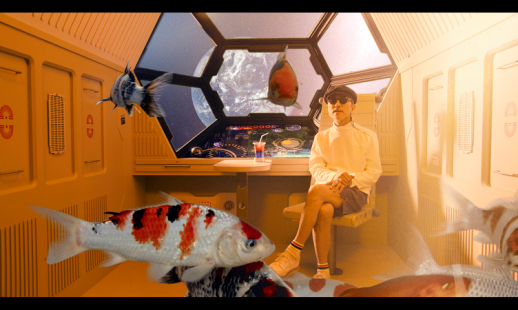 The long-standing Setouchi Cinema, operating on the Onomichi seafront, is shutting its doors for the final time. For its closing programme, it has lined up an all-night showcase of Japanese war films. A group of youngsters have gathered to watch the marathon but a lightning strike causes them to be suddenly transported into the worlds beyond the silver screen. As they tumble into the realms of film after film, they find themselves on a feverish and oppressively colourful journey through Japan’s social and cinematic history of war. From the lethal battles between people of differing political factions to the Hiroshima bombing, they witness nothing but violent death. Exploiting their unusual circumstances, the youths desperately try to change the inevitable course of events.

An iconoclast of Japanese psychedelic cult cinema, director OBAYASHI Nobuhiko comes full circle as he returns to his hometown of Onomichi, where many of his films are set, leaving the world with a poignant farewell that imparts a message of profound sadness at the state of humankind and calls for change in his posthumously released final foray into the avant-garde.