The Highs and Lows of Life in Japanese Cinema 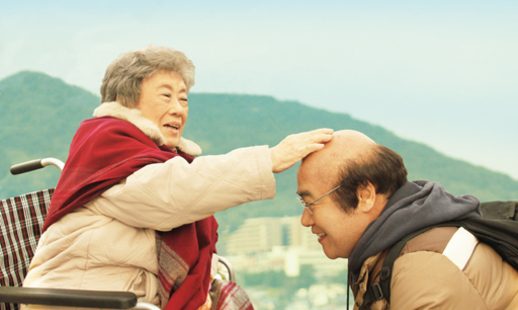 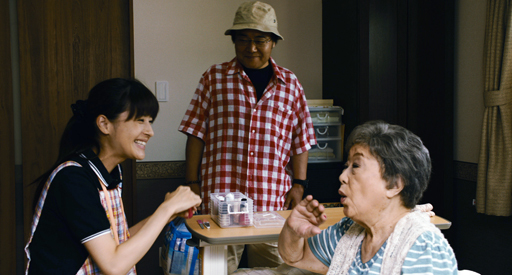 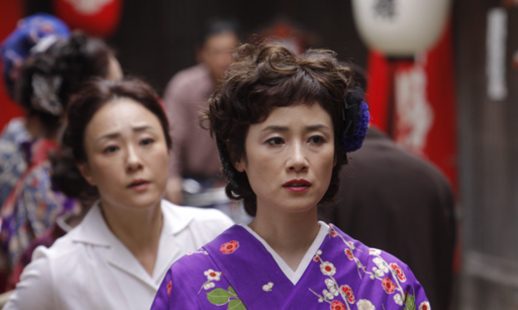 Pecoross’ Mother and Her Days

Yuiichi Okano is a baby boomer born and raised in Nagasaki, Japan by his mother Mitsue. Now divorced, and a much older comic book artist with not much hair on left on his head, Yuiichi, who goes by the nickname Pecoross due to his bald head’s likeness to a ‘pecoross’ onion, is forced to face the fact that his dementia-suffering mother will need to be moved to a nursing home. As his mother Mitsue spends time in the home with its idiosyncratic inhabitants, her memories gradually lead her to retrace her secret past.

Drawing on social issues in Japan surrounding its ageing population, this sweet and heart-warming story focuses on the touching relationship between a son and his elderly mother, played by the then 89-year-old Harue Akagi, an actress with an illustrious career spanning many decades as a supporting actress, in her very first starring role. Directed by Azuma Morisaki, a master of socially conscious films and Japan’s oldest active filmmaker working today, the story topped both ‘best of’ lists for Japan’s two most famous film magazines in 2013, Eiga Geijutsu and Kinema Junpo.