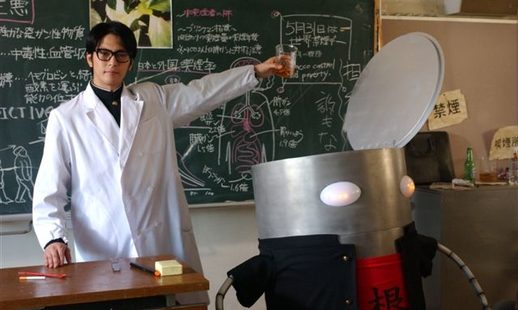 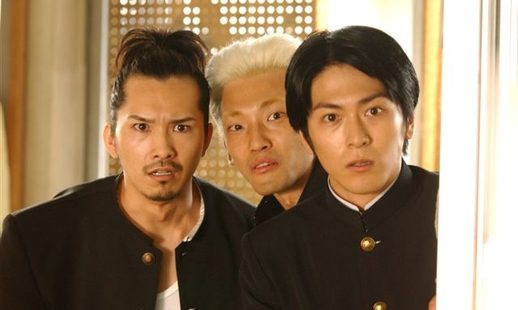 Based on a hit series by Eiji Nonaka that parodies the juvenile delinquent manga of the 1970s, Cromartie High School was also an animated series before it became a live-action film. This absurd, far-flung comedy follows the misadventures of Takashi Kamiyama, an idealistic student who finds himself in the high school from Hell. Creating a Global Defence Team with other outsider students, Takashi sets out to clean up the school and then save the world. Drug traffickers, aliens, robot students and a 400-pound gorilla are just some of the obstacles…